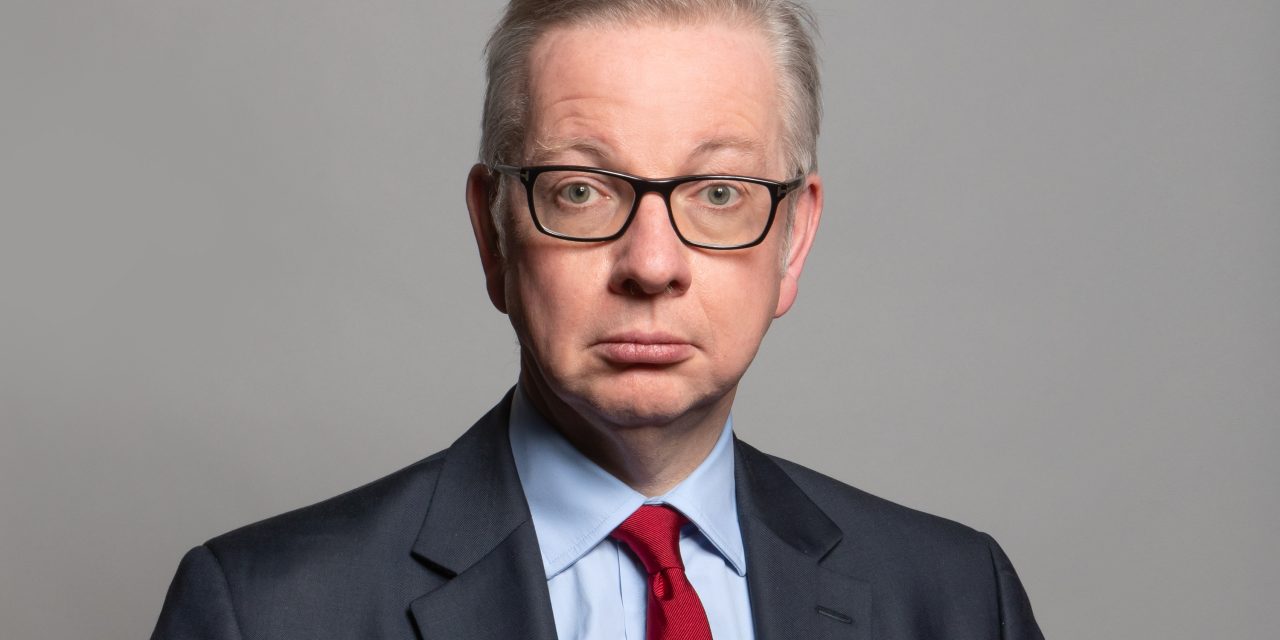 There was some bemusement last week, when it was reported Michael Gove managed to escape isolation after receiving a COVID app alert following his return from Portugal.

The Cabinet Office Minister was alerted a few days after flying back from the Champions League final on 29 May to say he’d come into contact with someone who’d tested positive for COVID.

The alert came through before the Government confirmed it had relegated Portugal to the amber list, late on Thursday afternoon.

It can’t be proved the alert followed contact with anyone during the trip, but it’s been reported numerous fans who’d also travelled for the Chelsea-Manchester City game received a ‘ping’ telling them to isolate at home.

Mr Gove has managed to avoid isolation by taking part in a little-known pilot scheme, which means he can attend his workplace as normal and can exercise, as long as he tests daily for COVID.

Travel Gossip found out a bit more about the trial that few people knew existed until last week.

What is the trial?

Launched on 9 May, and currently running in England only, it allows people to take two PCR tests, as well as a daily lateral flow device (LFD) test for seven days.

The study, led by the UK Health Security Agency (including Public Health England and NHS Test and Trace) is looking at whether it will be possible to reduce the length of time people who are contacts of positive COVID-19 cases need to self-isolate, as the economy and society starts to reopen.

Up to 40,000 people will take part in the trial, but not everyone is eligible.

Adults over 18, who are not in full-time education, who have been contacted by NHS Test and Trace (not the NHS COVID-19 app) to say they’ve been in contact with someone who’s tested positive for COVID, and don’t have COVID symptoms, can be invited to take part.

They can’t be under quarantine rules for arriving in England – ruling out holidaymakers arriving from amber or red-list destinations.

According to the UK HSA, trial participants are chosen randomly.

The BBC, however, reports Downing Street is one of the workplaces taking part in the scheme and the Department of Health has yet to confirm how many other workplaces are in the pilot.

Travel Gossip has asked the DoH whether people can ask to take part in the trial, but it has yet to respond.

Travel Gossip is also awaiting confirmation on how many of the 40,000 people needed for the trial have already taken part and how long the research will take.

The UK HSA says: “The study will take the form of two randomly split groups, one of which will be given one PCR test and asked to self-isolate for the full 10-day period. The second group of participants will be given two PCR tests and seven LFDs to test daily.”

How does it work?

Eligible people will be contacted by phone and sent seven days’ worth of lateral flow tests. The contacts are required to test themselves each morning. People who test negative and develop no symptoms will be exempt from the legal duty to self-isolate that day and can leave their home to carry out essential activity, such as going to work and exercising. However, they are not allowed to socialise.

They will need to take another test the next morning to see if they need to self-isolate that day or continue to be exempt, and so on until the end of the isolation period.

“Individuals will still have to adhere to current restrictions, including following the rules on hands, face and space, and only those formally enrolled in the research study will be exempt from usual legal duties,” UK HSA adds.

What’s the point of the trial?

The plan is to reduce the length of time people who’ve come into contact with those who’ve tested positive for COVID have to isolate, ensuring they can carry on working.

Prof Isabel Oliver, Public Health England’s National Infection Service Director and the study lead, says: “This study will help to determine whether we can deploy daily testing for contacts to potentially reduce the need for self-isolation, while still ensuring that chains of transmission are stopped.” 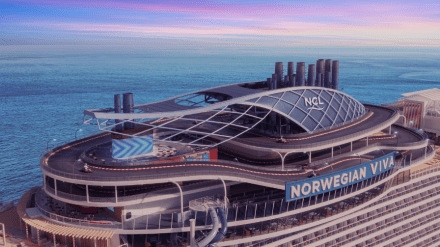 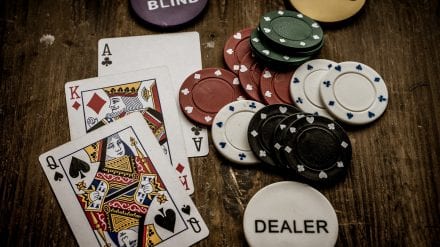 You’ve got to know when to fold ‘em, says David Speakman 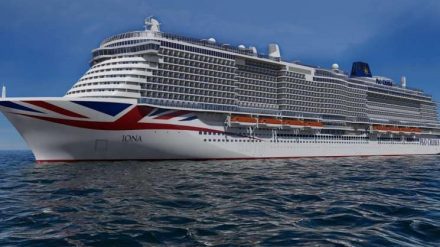 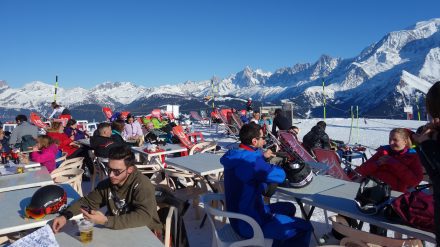 What it’s actually like to ski in France now