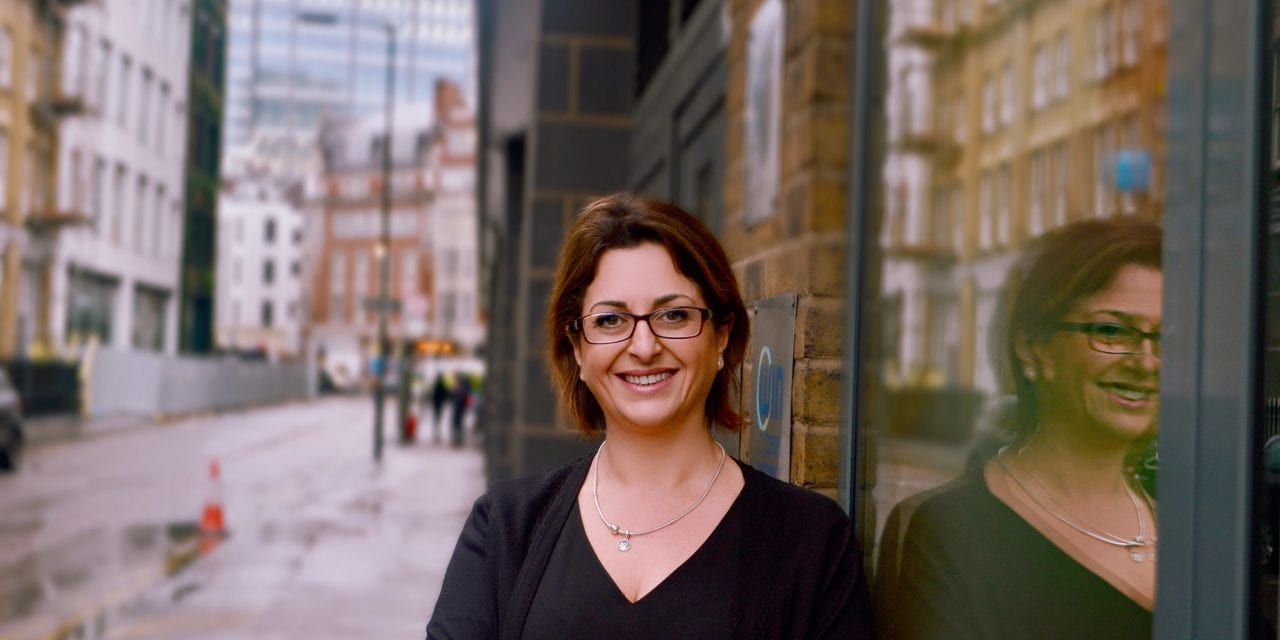 Advantage Travel Partnership CEO Julia Lo Bue-Said is calling for the trade to put up a united front at next week’s Travel Day of Action, asking people to ‘stand up against those in position of influence in Government and not each other’.

She said she’s become concerned about the ‘increased undercurrent across social media the past 48 hours’ and called for calm among agents who are clearly frustrated.

“None of us I’m sure could ever have imagined in our lifetime that we would be living through a pandemic. A pandemic that has seen us lose loved ones, create a mental health crisis beyond comprehension, ruined the education for a generation of young , as well as challenged our own thinking amongst so many conspiracy theories. We’ve seen elderly parents and relatives so fearful of stepping outside their front door so they stay inside, businesses devastated and people broken to the point of exasperation.

Like many of you I’m sure, over the past year I think I have experienced pretty much every one of those emotions. I have cried, screamed, slammed the door a few times and fallen out with my family countless more, but I have also been moved by the human spirit and compassion showed by so many. The spirit of being kind to one another, to strangers to colleagues – all driven to the brink and all fighting for survival – has kept us going.

I have for the past 25 years served the agent community through the Advantage membership. I know the people behind the businesses and over the past year my team and I have wrapped our arms around the travel agent community as much as possible. Speaking on behalf of the entire sector at every possible opportunity. This is not however about me or Advantage or anyone’s ego, its about the many thousands of people in our sector who have invested their entire lives into their business, generational family businesses whereby mulitple families are dependent, now riddled with debt and no end in sight.

• Allow international travel to return safely and in a risk managed way by properly implementing the Global Travel Taskforce’s plan for a traffic-light system, by expanding the Green list in line with the evidence and making restrictions more proportionate, whilst keeping a strong red list to guard against variants.

• Bring forward a package of tailored financial support, including extension of furlough support, recognising that the travel sector’s ability to trade and generate income is much slower than first anticipated and more gradual than for businesses in the domestic economy.

The Westminster event is a ticketed event because COVID restrictions require social distancing to be maintained on College Green and therefore the local authorities will only grant permission for a maximum of 400 people at anyone time. Inline with social distancing rules, groups of no more than 30 can meet outside of the Green. In some areas of the country it is also advisable not to leave the designated area. This is not a protest. It is an opportunity to lobby MPs through pre-booked appointments in a civilised way, to get your story heard, face to face.  Let’s remember though, we are still in a pandemic.

Against a backdrop of government caution, scientific advisors and public sentiment against international travel – during a health crisis we should rightly so expect the government’s priority must be to save lives, however the travel industry must be allowed to trade its way out of the crisis before it’s too late. Our argument is there is a way to do both – safely.

I speak to agents all the time and I am left heartbroken after every conversation. Tears of anger and frustration will not however influence change and despite the intense and high profile lobbying of the airports and airlines and many of us in the Save Future Travel Coalition it hasn’t resulted in any long-term answers and the lack of tailored financial support is frustrating. I have consulted with other industries such as hospitality and they do share the same frustration.  The legal challenge embarked on by ABTA challenging the adequacy of government support for the travel sector in comparison to other economic sectors demonstrates the feeling across the industry of how the sector has been neglected but legal action is a long protracted and costly process.

Over the past couple of weeks following the Portugal debacle, the mood across the sector has become extremely tense as desperation increases and we are starting to publicly air our dirty washing out in public. If there is one thing I have learned over the past year is that never before has it been more important to demonstrate a united front. To stand together and channel our energy and frustrations in the right way.  The increased undercurrent across social media the past 48 hours has been extremely concerning. I am worried.

We should be standing up against those in position of influence in Government and not each other. We should be raising the profile of our industry nationally more than ever before of the plight being faced. Contacting local MPs, local media – ensuring they know your story.  We should not be showing the world’s media that we are blaming each other – our fight is not with each other, it is with our woefully neglectful administration.

We’re a professional sector and our people are under huge pressure. I would urge a moment of calm and reflection. I would urge that we maintain order and that we consider public health and safety.

We have united with aviation, airports, tour operators and other industry colleagues, and we have a duty to each other during these times and to remain united, show compassion and continue to show kindness to one another. It is only together that we will survive the biggest crisis we’ve all ever had to face – and I hope build back better and stronger.” 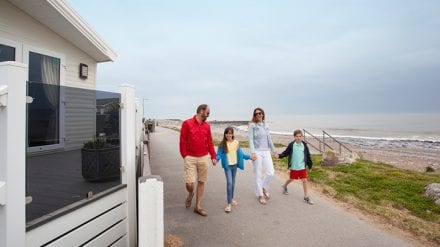 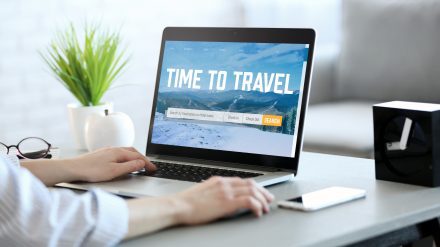 Agent launches website to provide other agents with sales leads 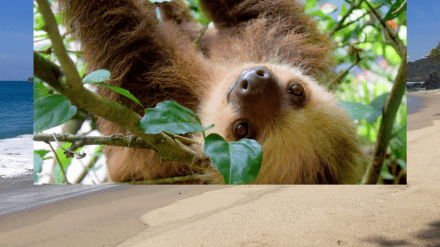 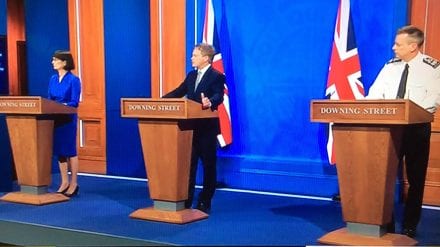