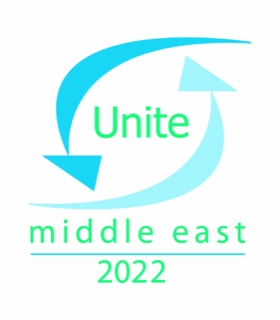 Unite Middle East was created in 2016 after interest was received from both Middle Eastern suppliers and buyers to have an additional ‘Unite’ event later in the year, but, avoiding ATM and WTM. September was the chosen month and it proved to be perfect timing on both sides for re-connecting and pushing sales for the last quarter. This popular and successful show has since become another permanent annual event.

There is no charge to the Buyers and an affordable fee to the Suppliers.