Graça – Best View of The City 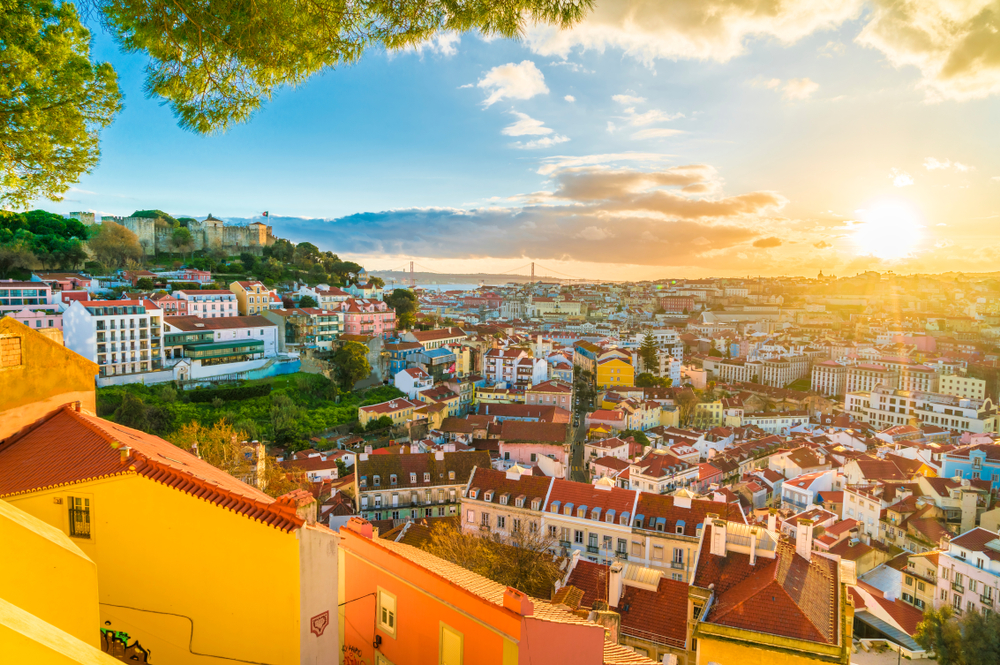 About the tour
Are you prepared to take in a magnificent view of over 180º of one of the oldest capitals in Europe? Then come and find out why the Moorish castle of Lisbon is now called Castle of St. George, why our 25th of April bridge looks so much like the former Bay Bridge in San Francisco, and why even though Lisbon is by a river, we could never drink its water.

Then come explore one of the least explored historical districts of Lisbon, home to some of the early 20th century working class homes built by the owners of nearby factories. A lively part of the city that enjoys its central location, abundance of local businesses and frequent trams to get around.